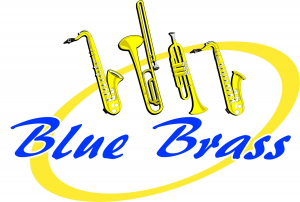 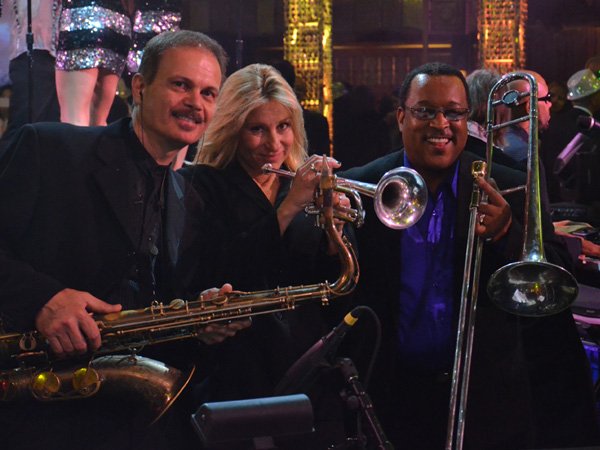 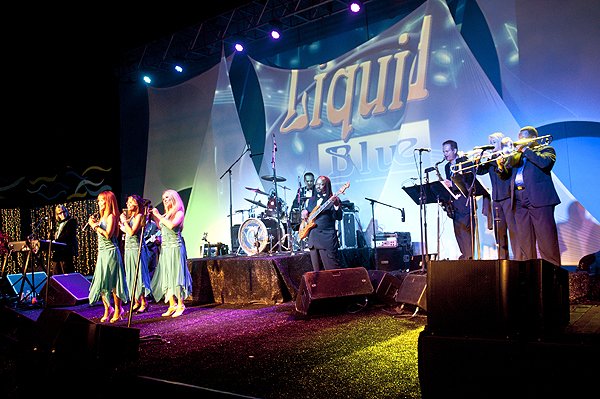 The Liquid Blue Horn Section features some of the top players in the world including section leader and Grammy Winner Rick Rossi. Rick is joined by Anne King on Trumpet, who is a Grammy nominee, works with Rod Stewart, toured with Guns & Roses and played on the 2012 season of American Idol, and Wendell Kelly on Trombone, who has toured with Stevie Wonder, Beyonce and Whitney Houston, to name a few. See below for more complete biographies on each performer. Liquid Blue is available with one to nine horns. The standard BlueBrass section consists of three performers; Sax, Trombone and Trumpet. As you’ll see from the bio’s below, all nine musicians are “A Players” with amazing resumes.

BlueBrass section leader Rick Rossi was nominated for a Grammy Award three times in his career, winning one in 2000. He has composed and arranged music for television and film and appeared numerous times on national television, The Tonight Show With Jay Leno, Good Morning America, David Letterman, Conan O’Brien, Friends, The West Wing, ER, Baywatch, Six Feet Under, MTV, and VH-1 Star Trek-First Contact, Deep Space Nine, Nixon, and many, many more. Rick was a featured soloist on the Grammy-Award winning multi-platinum CD The Dirty Boogie. He has played in the most famous venues around the world with legendary artists such as Frank Sinatra, Natalie Cole, Tony Bennett, Bobby Caldwell, Stanley Clarke, George Duke, Cher, and Shakira. As composer, recording artist and musical director Rick has worked on major Hollywood releases and popular television series. Most recently he has appeared in the Hollywood features, The Curious Case of Benjamin Buttons, The Wedding Crashers and Monster-In-Law, and Rumor Has It. 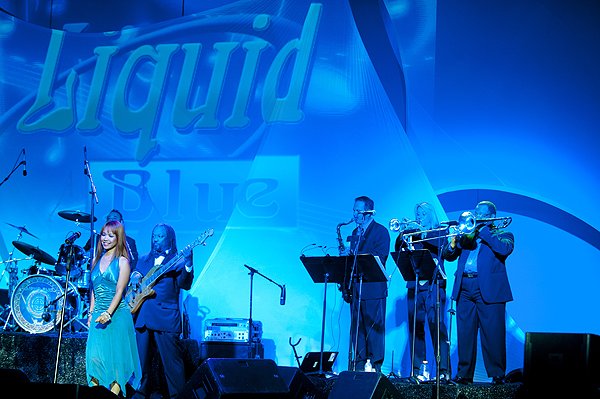 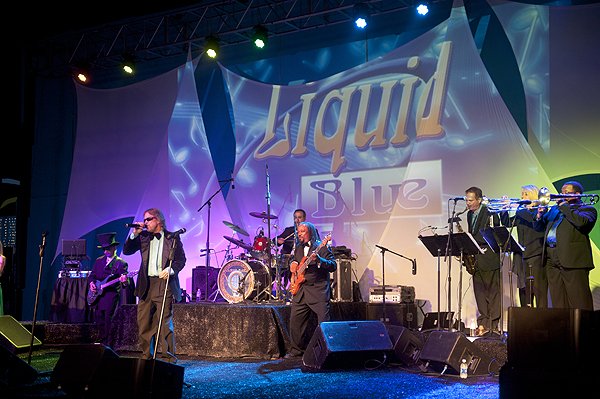 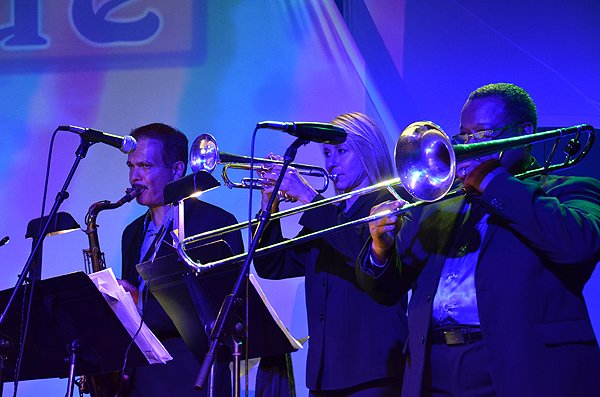 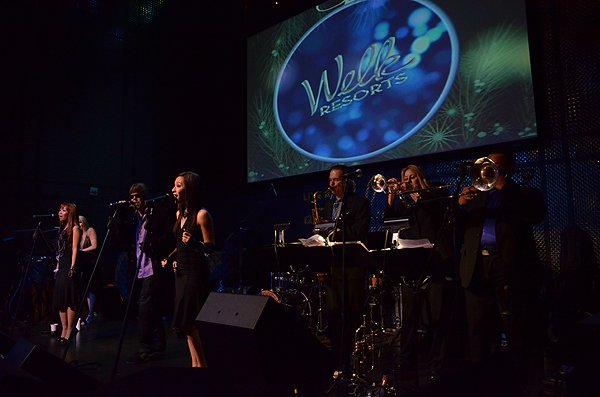