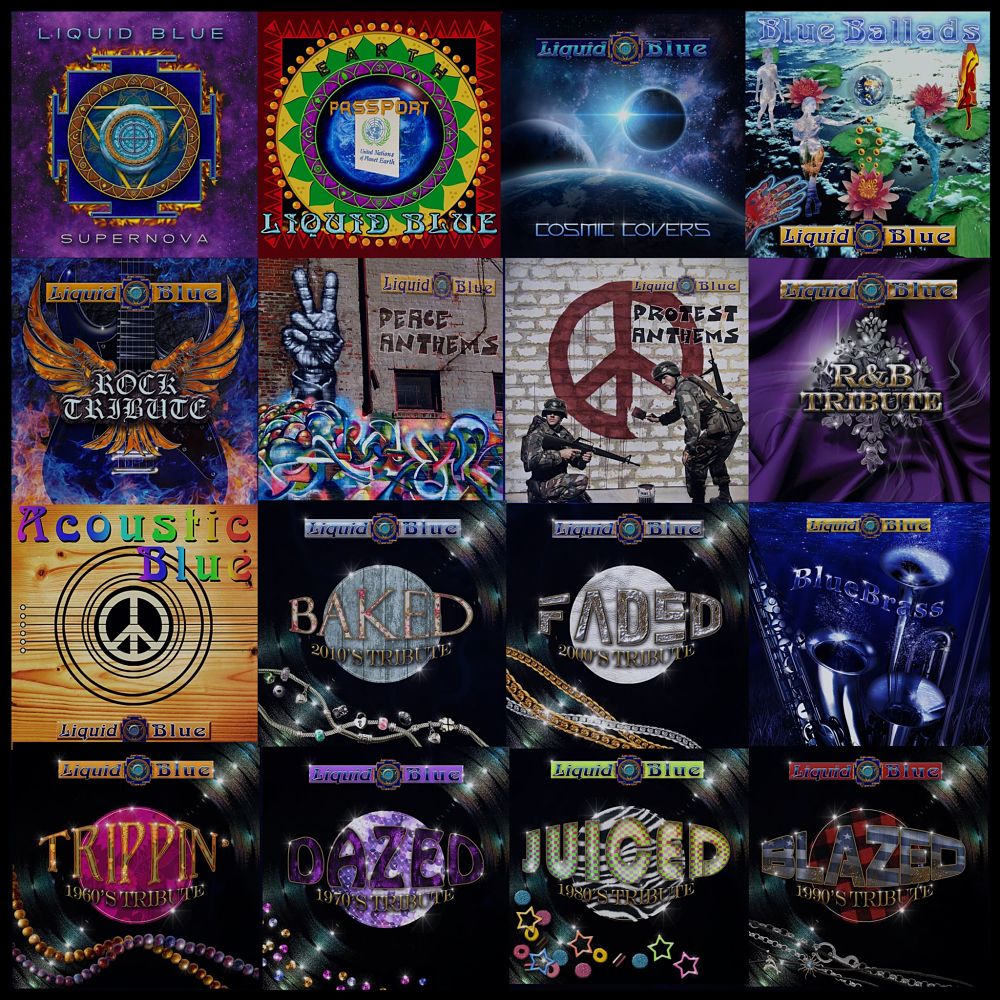 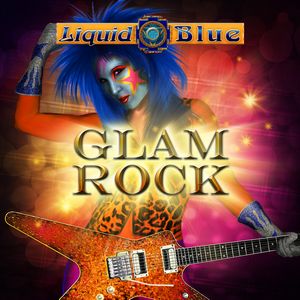 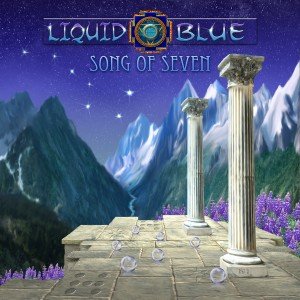 Earth Passport is the signature song for Liquid Blue and is a culmination of the band’s world travels. The group has performed in over 100 countries and for Earth Passport vocalists from around the globe contributed their talents. For example, while the band was in Russia they recorded a popular Russian singer for a verse. A well known East Indian singer sung the Hindi chorus. The song features vocals in all six official UN languages, plus three additional major langauges.

“Supernova is a ground-breaking work and our pick for album of the year.”