Pop Album of the Year 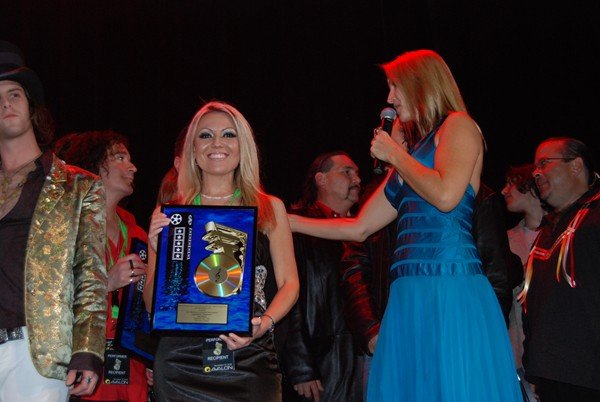 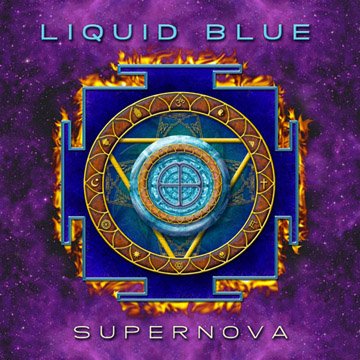 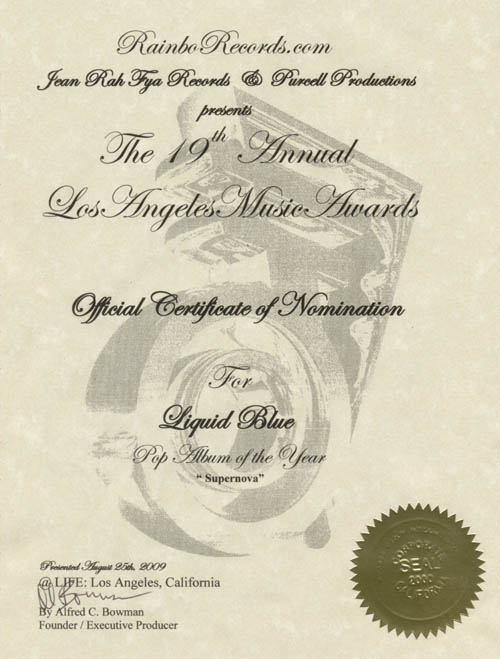 Four years after its release, the LP Supernova continued to gain notoriety and won for 2009 Pop Album of the Year at the LA Music Awards!

The official awards ceremony was held Thursday, November 12th at the Paramount Studios Theater in Hollywood.

Liquid Blue was performing in Tahiti on Nov 12th but BlueGirl Nikki Green will traveled to Los Angeles to represent the band at the both the Whisky event as well as final event at the Paramount Theater.