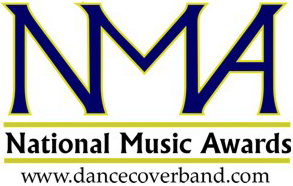 Bands are nominated by talent agents nationwide and then selected by a panel of music industry experts.