We Love Our Fans 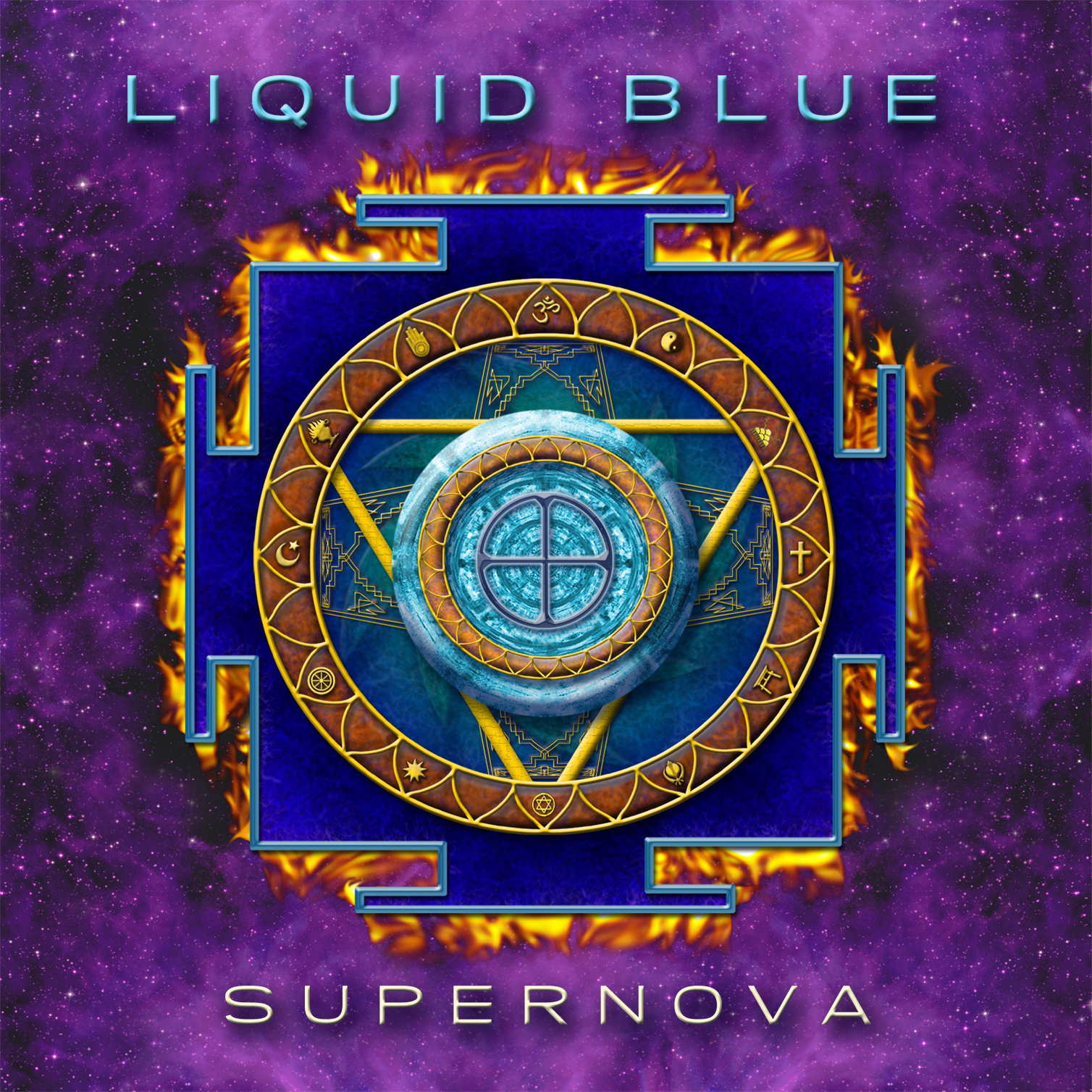 The following are Supernova fan reviews published on the internet.

What a great song and message!

After browsing the reviews of Supernova, had to give it a listen, and yes, it deserves five stars. Pretend is my fave but every song I’ve heard cooks and they’re all unique. The band’s web site is worth checking out as well.

Smoke it, snort it, swallow it, but ya’ gotta have it. This “Supernova” is the surprise LP of the year.

This group takes a fresh approach with exotic layerings that enhance some very strong material. Supernova may be the surprise CD of the year!

Sitars & guitars! The sound is fresh and the ideas are powerful. I spin this one regularly.

The Liquid Blue song “If You Gotta Ask” is the most powerful political song I’ve heard in a long time. This one could be the anthem for a change in the white house. ROCK THE VOTE!

The song “Real” is unreal!!

“Making Up” is a remarkably good song!!!

The CD is great but even better is the live show. The BlueGirls are beyond hot!

Can’t get enough of the Indian stuff! Haven’t heard anything that compares to this album. Not a bad song on the disc. “If You Gotta Ask” sounds like a hit.

LB takes a good swing at the Prez. Gotta here this one if you’re hoping for a change in Nov!

Hard to believe this is a debut album. Polished sound! Catchy melodies. These guys (and girls) and gonna make it BIG!!

A rare blend of eastern and western influences. Sensational lyrics promoting peace with unabashed anger towards political criminals. The song “Real” should be the song of the year and a hit for sure.

This is best music I’ve listen to in years. The CD is awesome.

DAMN! I gotta tell ya’ll to check this group out! Much love and light from the PStarR family circle!!! 10.

This record speaks to the heart. Spread the word!

Liquid Blue has a unique sound, extraordinary talent and production. I definitely recommend this record for a departure from the mundane to a fusion of world pop!

Powerful messages from a band that pulls no punches. Enchanting music with an international flair. Take a Blue trip!

I first heard one track from Liquid Blue on 365Radio and had to hear the rest. Great CD!