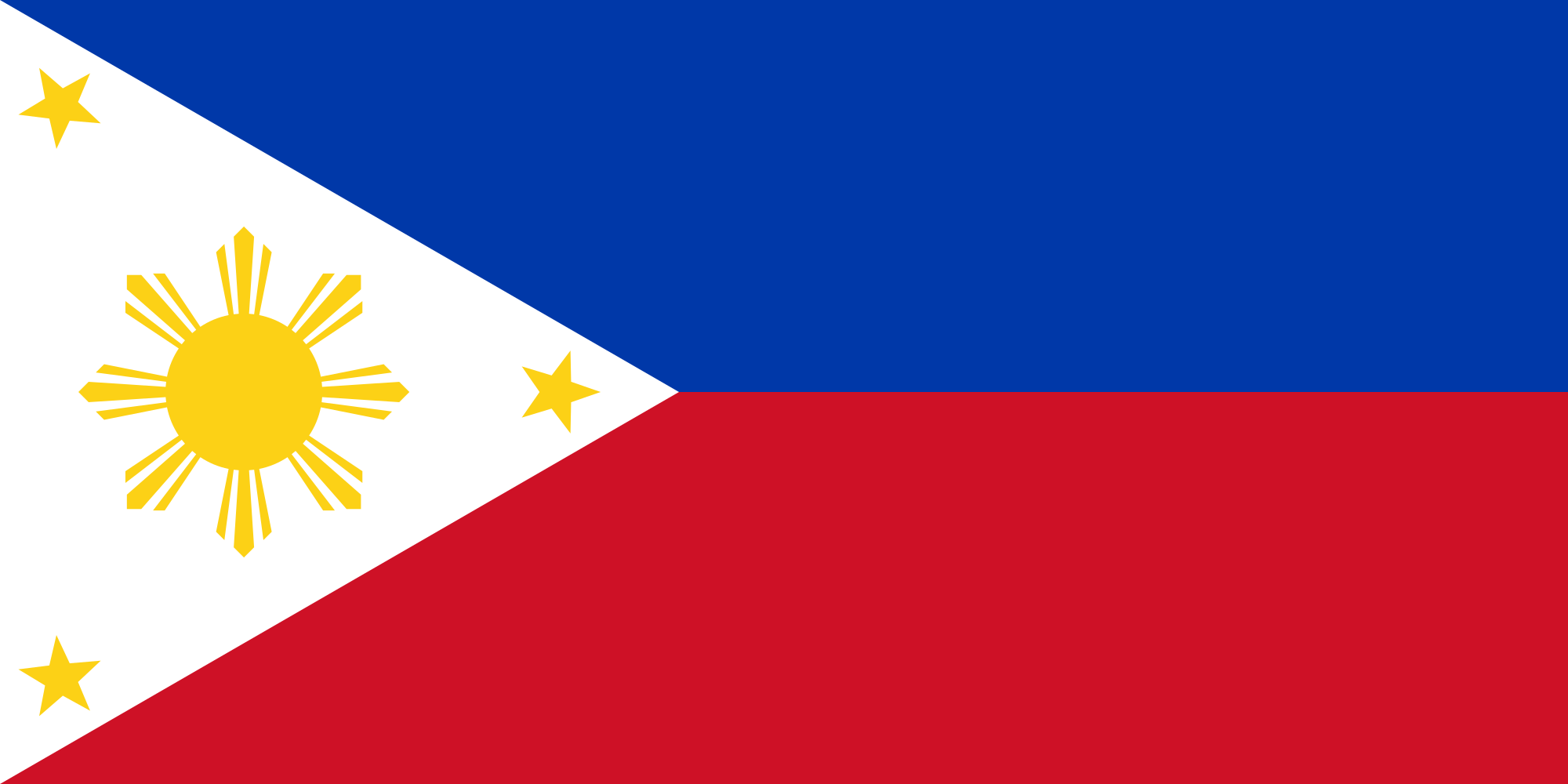 Liquid Blue’s first ever tour was to a pristine resort located in the Mindanao province of the Philippines. The band performed for two months in January & February of 1997. The weather was perfect (70 to 80 f) the accommodations were great, the food was awesome and the people fantastic. We had no idea what we were getting into and when it was over we did not want to leave. We performed about two hours per night in an outdoor amphitheater and had two days off per week. The rest of the 22 hours per day were ours to do what we wished. We shared the stage with the Dakak house band, a very good Filipino band with terrific vocals. The resort is considered the finest in the Philippines and had all the amenities you could imagine. Several restaurants served a variety of food. The resort had it’s own sushi bar, our favorite. There was jet skiing, boating, fishing, several pools, Jacuzzi’s, a bowling alley, game room, hiking trails, island tours, a golf course, tennis courts, horseback riding, a top notch native dance troop and more. If you’re ever in the Philippines, this is the place to stay!

In 2005 the band sponsored a basketball team from Aliguay Island (shown above) to help them with expenses.