Viejas Casino Appearance To Be Filmed For New Video 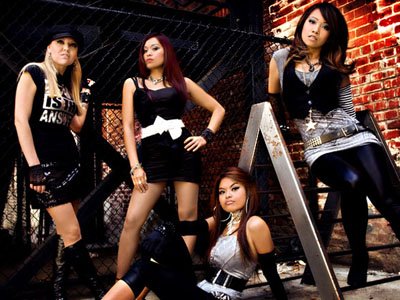 The Band’s August 7th show at the Dreamcatcher Theater in Viejas Casino will be filmed for a new, soon to be released DVD. The band will do two shows: 9:00-10:30 and 11:30-1:00. The last time Liquid Blue released a DVD was in 2004. The new video will feature concert footage from around the world including sold-out shows in Europe, Asia and the United States. The Viejas concert will be the final show filmed prior to editing and the only show that locals fans can be part of. Come join us on Friday Night, August 7th.