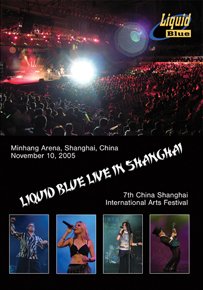 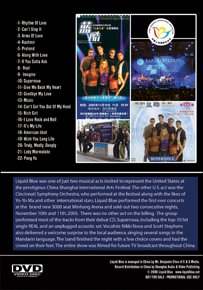 The band’s recent tour of Asia has been captured on this concert DVD recorded at the Minhang Arena in Shanghai, China, Nov 2005. The band performed two sell-out shows in the 5000 seat Minhang Arena. The footage is spectacular. Tracks includes most of Supernova, plus four Chinese songs. This DVD will debut on March 26th during the band’s 10th Anniversary Celebration at La Paloma Theater in Encinitas.

Jon Elliott To Interview Scott & Nikki On AM-1360