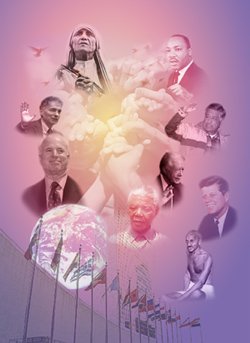 Real, a song that has now won 26 different awards, has hit number one on the Garageband World Chart on Jan 17th, 2006. The song is one of the highest ranking songs ever at Garageband and has been in the top-10 since it’s release in 2004. A new video will soon be released for the song.