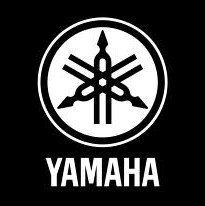 The Yamaha International Music Production Contest has announced their selections for semi-finalists for 2005. There were over 1000 songs entered in the contest and 45 were chosen as semi-finalists. Pretend was chosen in the rock category and Real was chosen in the category of Film Scoring/Orchestra/World. The judges included Randy Jackson (American Idol & 1000 gold albums), producer Don Davis (the Matrix, titanic), producer Justin Stanley, DJ Rap & Fourplay (Grammy Award winning jazz group). Liquid Blue was the only group to have 2 songs chosen. There are 50,000 worth of prizes to be awarded. Winner will be announced soon.