Earth Passport was been nominated in two categories by the 2009 Hollywood Music in Media Awards.The song was nominated for Best World Song of 2009 and Best Video of 2009. The HMMA Awards were presented Thursday, November 19th, 2009 at The Highlands in the world famous Hollywood & Highlands / Kodak Theater complex in Hollywood, CA. This red-carpet event features live performances, award presentations, a VIP reception and banquet dinner catered by Wolfgang Puck™. The Hollywood Music in Media Awards recognizes and honors the music of visual mediums, the talented individuals responsible, and the music of independent artists from around the globe. 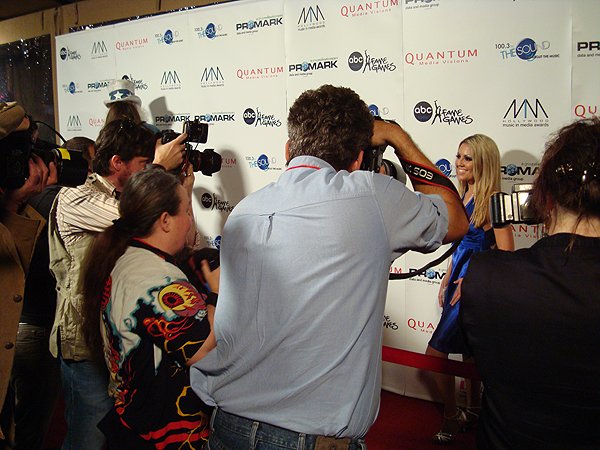