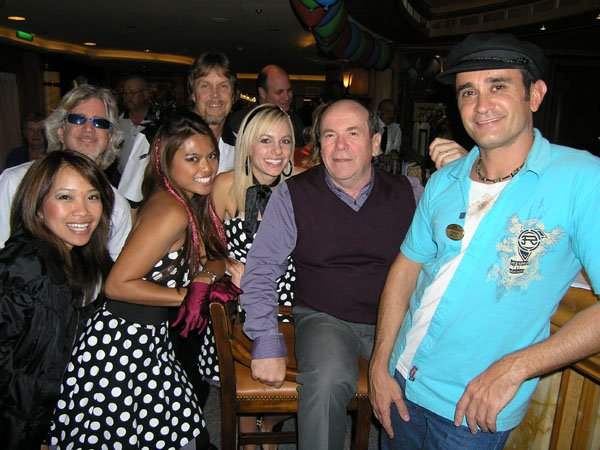 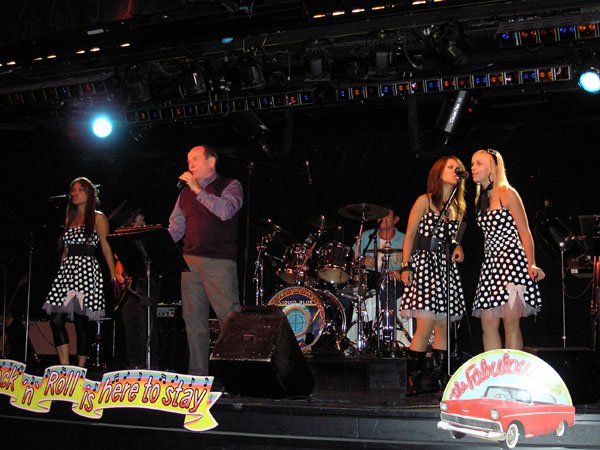 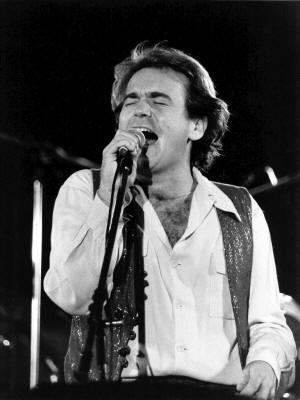 Legendary vocalist Glenn Shorrock performed aboard the Star Princess on Oct 25th. Shorrock was a founding member of the Little River Band. The group was one of the most successful bands ever to come out of Australia, and the first Australian group to achieve major commercial success in the United States. Glenn joined Liquid Blue onstage and performed his biggest hit, Reminiscing. Their hit songs include: