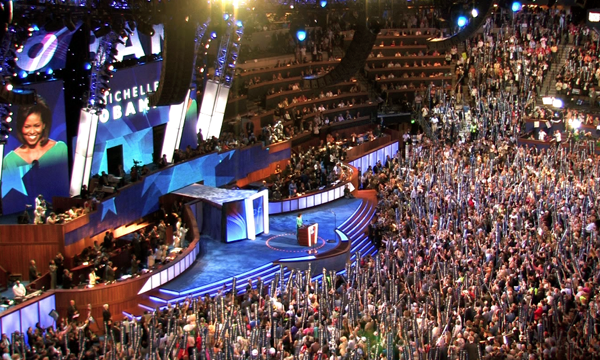 Democratic National Convention festivities kicked off Sept. 1 with a party for 15,000 media members at the N.C. Music Factory. Liquid Blue headlined the Fountain Plaza stage at 8pm (2000 capacity). There was also entertainment in all of the venues housed within the North Carolina Music Factory including the Fillmore, (also 2,000 people) and the Music Factory’s amphitheater, which has a capacity of 5,000. There were 6,000 inside the Silver Hammer Studios space and another 1,000 under a big tent. Also during their trip to North Carolina, Acoustic Blue stayed in NC for the entire week, doing shows in Raleigh, Greensboro and returning to Charlotte for the DNC convention. Other acts that played at the NC Music Factory during the week of the DNC included the Foo Fighters, B-52’s, Kathy Mattea and more. Below are some images from Charlotte and the DNC. To view all the images from Charlotte click here. 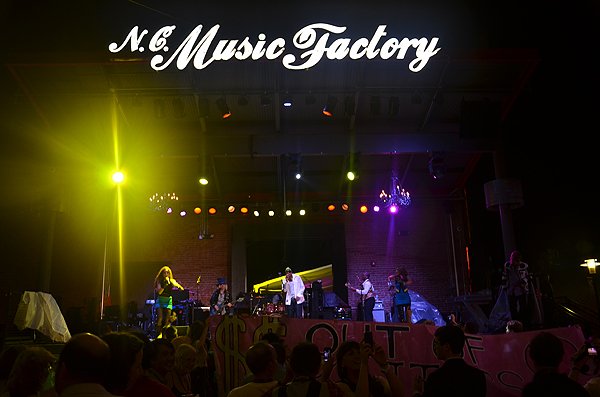 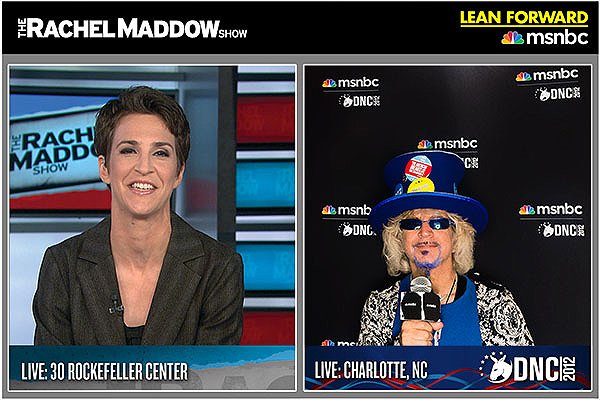 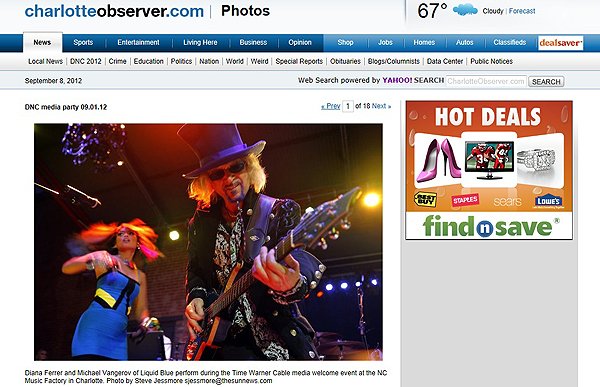