#thehistory: Looking back at Liquid Blue appearances in Portugal, Germany and Monte Carlo in the past. The band was invited to perform at the U.S. Embassy in Lisbon in 2002 and 2018 will be the 5th time the band has visited Portugal. As for Germany, the band performed at the official NATO conference in 2001 as well as four other trips. Overall, LB has performed in 47 European countries. The travel gigs started when most of the current band members were in grade school. We’ve been doing this a long time and with a variety of cast members. #frequentflyers.
#BandTravel #BandLife #MusicAdventures #MusicTour #RockingThePlanet #WorldsMostTraveledBand #LiquidBlueBand 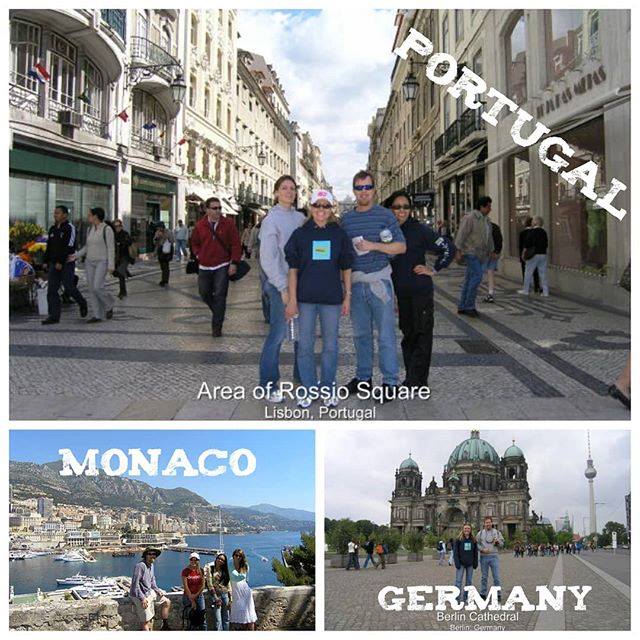