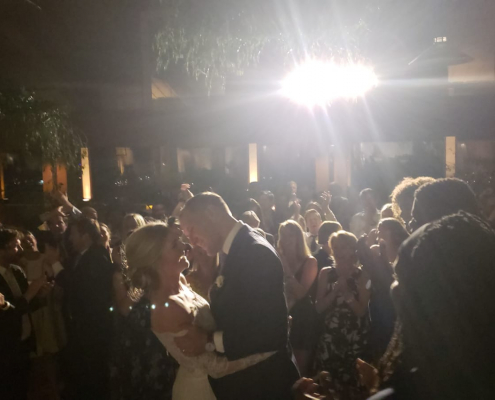 Shout out to a very special sponsor: Over the years, Liquid Blue has strived to find products that keep us at the top of our game and few things are as important to good health as the water we drink.

Out of the Blue Band recently at the The Bamboo Room at The Alma De Ojochal Hotel, CR. Traveling now, so next show Dec 26th.

Liquid Blue has performed in Germany several times over the years and in 2018 and 2017 had two shows on an American military base in Grafenwohr in August.

Friday night a guy came up to our drummer ? (Glenn) and said:
“Wow Shades of Blue is great! The only band I know that’s as good as you is Liquid Blue.”

Another successful fundraiser!!! ?? Thanks for the great review Amy!?? “Liquid Blue entertained our group thoroughly! There wasn’t one person that wasn’t up dancing! Our event was so special because of this band! Highly recommended!” – Amy Conrad

Always on the move, the world’s most traveled band will perform in the following cities in the fall of 2018: Singapore, Dallas, Chicago, Phoenix, San Francisco, Washington DC, Los Angeles and finishing the years with a new year’s eve show in Washington State. So far, in 2018, Liquid Blue has appeared in 5 Countries and 10 U.S. States.