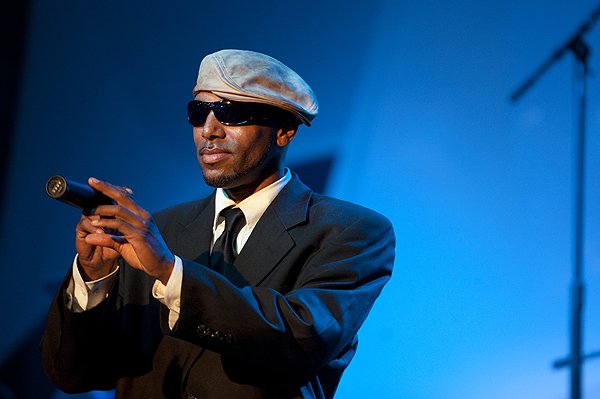 The statement “history repeats itself” certainly is true for Boston born Ellis Hall III. “E-3”, as he is referred to in music circles, has the influences of his father, Ellis Hall jr (http://www.EllisHall.com), the legendary soul singer, formerly of Tower of Power, to thank for his rich musical beginnings. However, music was not his initial career pursuit. He loves computers and studied graphic design, which led to an associate’s degree from Northern Essex Community College. Attended University of Massachusetts Lowell on track scholarship. While working at a prestigious publishing company, he came to the realization that music was his destiny.  Ellis is classified as a songwriter, producer as well as a performing artist to make him one of the newest, freshest talents to hit the music scene. Ellis is currently mixing tracks in the bands studio for the upcoming new Liquid Blue album.

The Party’s in Cabo!