Ellis Hall Jr. (upper image) is the father of Liquid Blue male vocalist/pianist Ellis Hall III (lower image). On New Year’s Eve Mr. Hall (senior) performed at the Kennedy Center with the National Symphony while son Elllis III was performing with Liquid Blue in Jackpot, Nevada. He was formerly the lead vocalist / keyboardist with Tower of Power, co-producing; arranging and song writing on their LP “Power”. He also was a big part of the multi-platinum Kenny G album “Duotones”. Ray Charles signed Ellis to his record label in 2001 which led to the hit album “Straight Ahead”. It was produced by Ray and Ellis. Ellis has performed with numerous other artists over the years including Stevie Wonder and Earth, Wind and Fire. He is called “The Ambassador of Soul”. His son, Ellis Hall III is the new the lead male vocalist for Liquid Blue and has followed in his father’s footsteps, becoming a sensational vocalist and keyboardist. 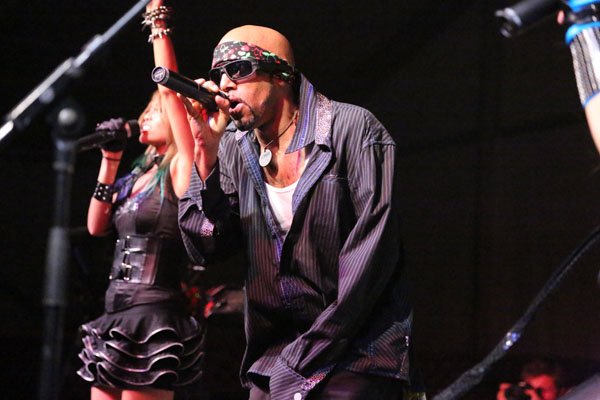