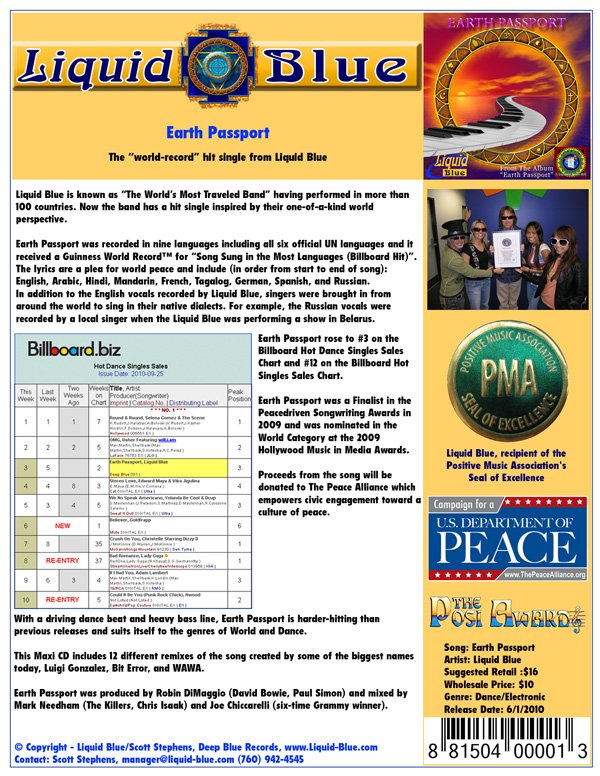 Band To Perform at Festival of Enlightenment