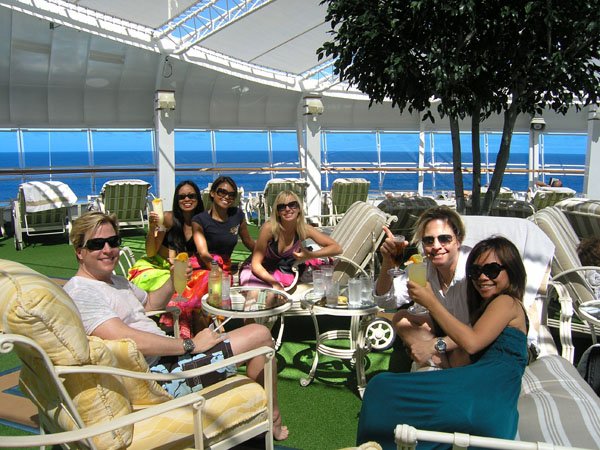 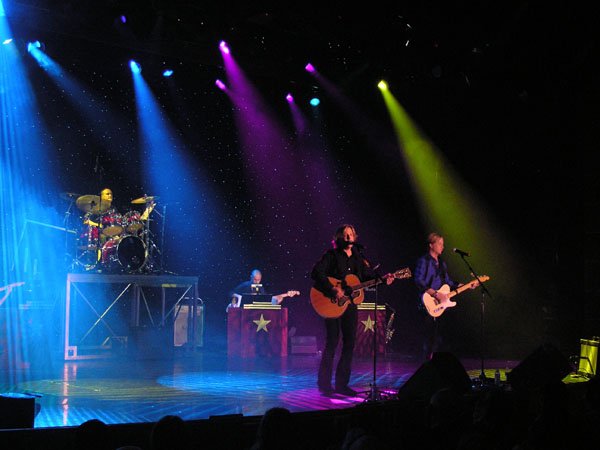 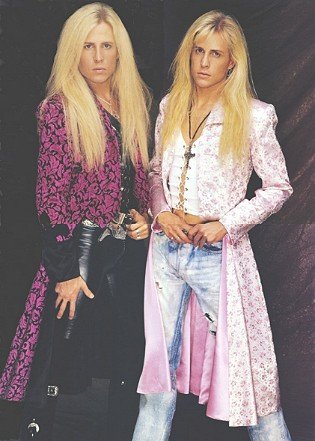 The Nelson Brothers were one of the celebrity guests who joined Liquid Blue aboard the Star Princess in November. Angelo Frisina was asked to step in on drums and performed two shows with the Nelsons. Nelson was a glam metal band founded by Matthew and Gunnar Nelson (the twin sons of Ricky Nelson). They had a No. 1 hit in the United States with “Love and Affection”. They are listed in the Guinness Book of World Records as the only family to reach number one record status in three successive generations (beginning with grandparents Ozzie and Harriet Nelson).