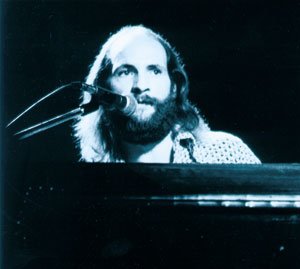 Dominate, the new song from Liquid Blue, received praise and from one of the original founding members of the Moody Blues, Mike Pinder. The song got an honorable mention in Mike Pinder’s Songwars competition.

Mike’s comments regarding Earth Passport: “Very creative and original song!! Really liked the theme and imagery of the lyrics. I love the language transition idea, very clever! Great performances with a well put together arrangement and great production“.

Keyboardist/Vocalist Mike Pinder helped form the legendary Moody Blues in 1964 and was with them during their heyday from 1964 to 1978 and then rejoined the band in 1994 to the present. He was one of the first musicians to play the Mellotron and introduced it to the Beatles who used it on the song, Strawberry Fields Forever.