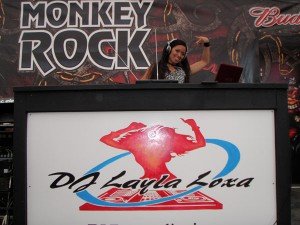 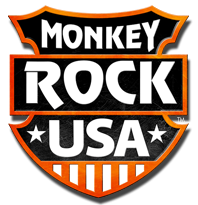 The world’s largest Motorcycle festival celebrates its 70th anniversary and Liquid Blue’s very own DJ, Layla Loxa is the house DJ at Monkey Rock, the hottest club at Sturgis. DJ Layla performs every night of the rally, from August 9th to the 15th. Some of the acts performing at Sturgis are listed below. Monkey Rock hosts a VIP section for these bands nightly and DJ Layla will be performing. Attendance at the festival is estimated at over 500,000! While DJ Layla rock Sturgis, Liquid Blue is performing in Seattle with four shows the same week.