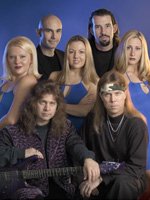 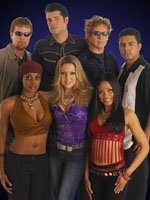 December 31st, 2005 marked the band’s official 10 year anniversary which will be celebrated on Sunday, March 26th from 12 noon to 6:00 pm at the historic La Paloma Theater in Encinitas. It will feature photo and video highlights from the band’s 10 years and travels to 68 countries. Nathan Morrison from the Jon Elliott Radio Show will host & MC the event.