BlueGirl Avianna Acid is Featured in Ads for American Idol 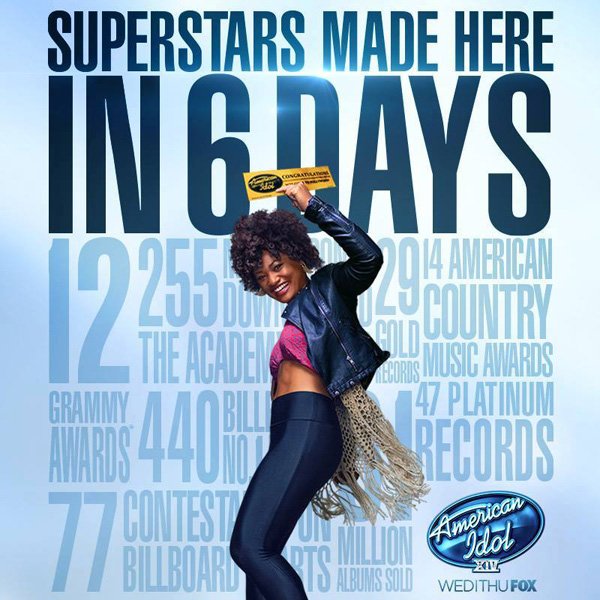 Liquid Blue singer Avianna Acid is featured in a series of posters and billboards promoting the 2015 season of American Idol. Aviaiann made it to the Hollywood Finals a few years back. A 2nd BlueGirls, Jenny Nowinski, also reached those same finals. And Nikki Green is well known for making the finals of Chinese Idol and being the first American ever to do so. It’s the Idol trio!