BC Jean At Room 5 in Hollywood 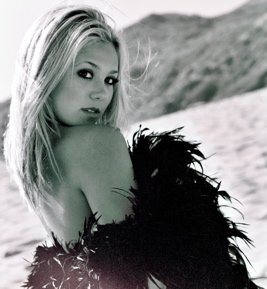 Former BlueGirl will do her 2nd show as a solo artist at Room 5 in Hollywood on Wed, March 15th. BC is managed by Patti McGuire, formerly of RCA records and is a student of legendary vocal coach Seth Riggs. BC’s first show was last month at the Knitting Factory. BC was a member of Liquid Blue in 2003. She has since done several TV appearances but is now writing and recording music for her debut album. Stay tuned.