Liquid Blue met a living legend on Saturday in the person of Ralph Nader. To some, Nader has become controversial due to his presidential bids but there is no denying the positive impact he has had on our society. The band played three songs to open the Nader Rally at UCSD including “If You Gotta Ask” and “Real”. Scott Stephens had the privilege of introducing Ralph to the enthusiastic college crowd.

Ralph Nader is a consumer advocate, lawyer, author, and has been named by Time Magazine as one of the 100 Most Influential Americans in the Twentieth Century. For over four decades Ralph Nader has exposed problems and organized millions of citizens into more than 100 public interest groups to advocate for solutions. His efforts have helped to create a framework of laws, regulatory agencies, and federal standards that have improved the quality of life for two generations of Americans. His groups were instrumental in enacting the Occupational Safety and Health Administration (OSHA), the Environmental Protection Agency (EPA), the Consumer Product Safety Commission, and the Safe Drinking Water Act. 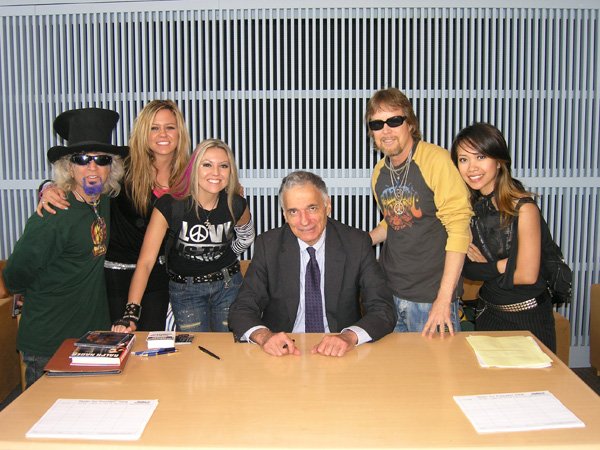