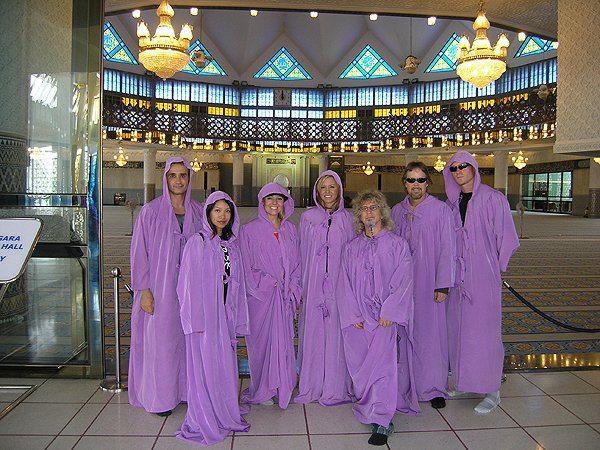 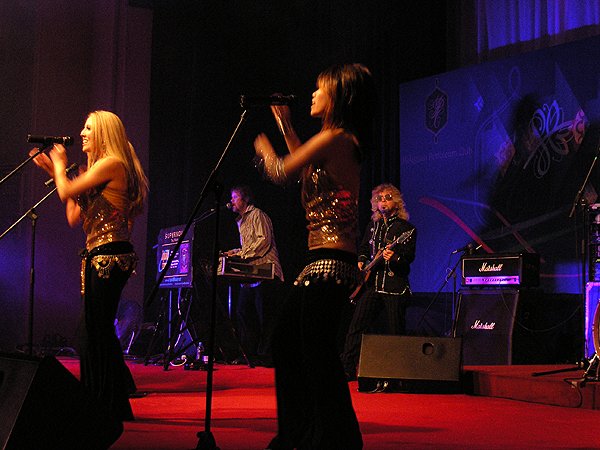 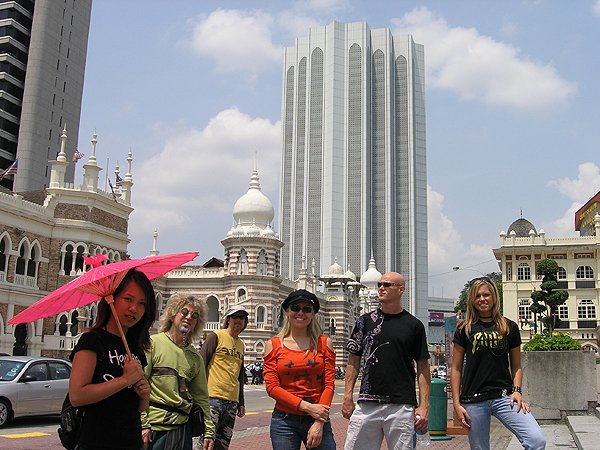 LB made their third trip to Malaysia’s capital city of Kuala Lumpur for a performance in front of some of the world’s most powerful and influential Oil executives at the Shangri-La Hotel. The event was held by the Malaysian Petroleum Club and included top brass from Exxon Mobile, Halliburton, Shell and others. Liquid Blue headlined the event which featured several opening acts including Indonesian star “Rossa“. The seven-member group spent four days in Malaysia viewing the cities highlights, dining and shopping. View Photos.