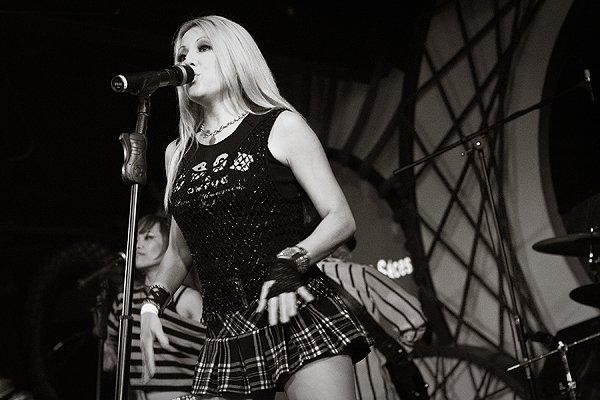 2010 was the 15th year of existence for Liquid Blue and the band’s best year so far. Scoring a Billboard Top-5 Hit and Guinness World record got the most attention but 2010 was a record-breaking year for revenue as well. The band performed in 17 states and 4 countries during the year and did just over 100 shows, the lowest total since 1999. Despite the lower number of shows, revenue was up 30%.
Liquid Blue Featured in Two Postings on OpEdNews.com