5 Days in the Dominican Republic 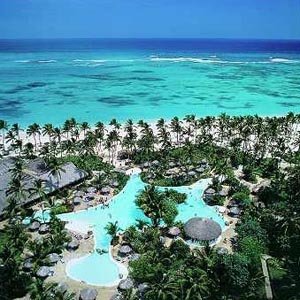 Liquid Blue performed at the Cap Cana Golf Club in Punta Cana, Dominican Republic on November 20th. The concert was part of a week long event The 4th Dominican Global Film Festival. It featured concerts by Liza Minnelli in Santo Domingo and Liquid Blue in the beautiful resort area of Punta Cana. The President of the country, Leonel Fernandez and his wife Margarita, were in attendance for Liquid Blue’s show. Other celebrities at the event included Barry Bonds. Coincidentally, DJ Layla Loxa was in the Dominican the same time as Liquid Blue. She is the DJ aboard the Star Princess cruise liner which made a stop in Santo Domingo on Friday, Nov 19th. The band spent two nights in the capital city staying at the Renaissance Jaragua Hotel in DR’s historic Colonial City where Robert Redford stayed during the filming of “Havana”. While in Punta Cana, the band stayed at the Golden Bear Resort which is also where President Fernandez stayed. During their time in Santo Domingo, the band visited the most historic area in America, Columbus Park and visited the home of Christopher Columbus. They also attended a Dominican Baseball game to watch the Tigre’s del Licey, a team founded in 1907 that has won 22 championships. The first foul ball into the stands was caught by the Grovler! View more images of Liquid Blue in Dominican Republic here. 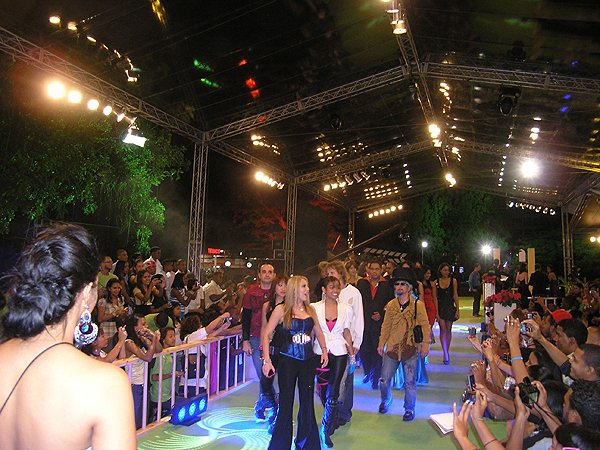 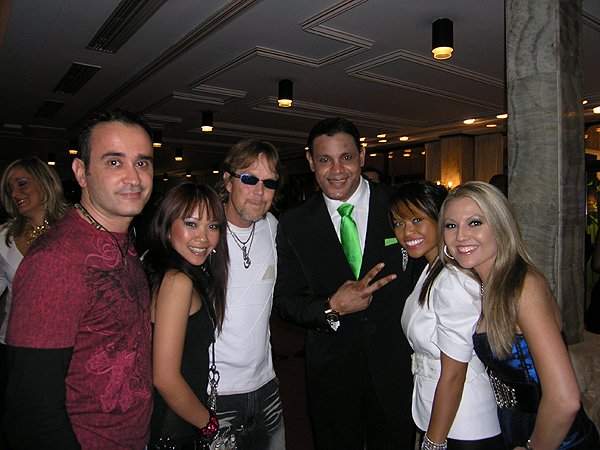 With baseball legend Sammy Sosa. Barry Bonds was also in attendance for the Liquid Blue concert