From our first tour of duty in 2001 up to the present, Liquid Blue has performed in all five AFE Tour Circuits on U.S. military bases in 28 countries. Some nations we visited, such as Yugoslavia, no longer exist. We’ve also been assigned the duty and privilege of performing at U.S. Embassies and NATO facilities, including the headquarters in Brussels, Belgium.

The band has been transported from one base to another on various military aircraft and often through war zones, including Apache helicopters, Chinook duel prop helicopters, C-130 cargo planes, and others. On a trip through the Balkans, Liquid Blue was transported through the war-torn region on a bus led by two Hummers with machine gun turrets mounted on top.

From 2001 to 2003, Liquid Blue was the most requested rock band on the AFE circuits, and sent out from one tour to another, until we began work on our debut LP, Supernova. After a hiatus in 2007, AFE requested that we head to Afghanistan and the “Stans” region to support the troops stationed in these dangerous and remote places. We were more than happy to serve. A decade later, in 2017 & 2018, we were again called upon to perform, this time at military installations in Germany. We are always ready to serve the extraordinary men and women in the Armed Forces. 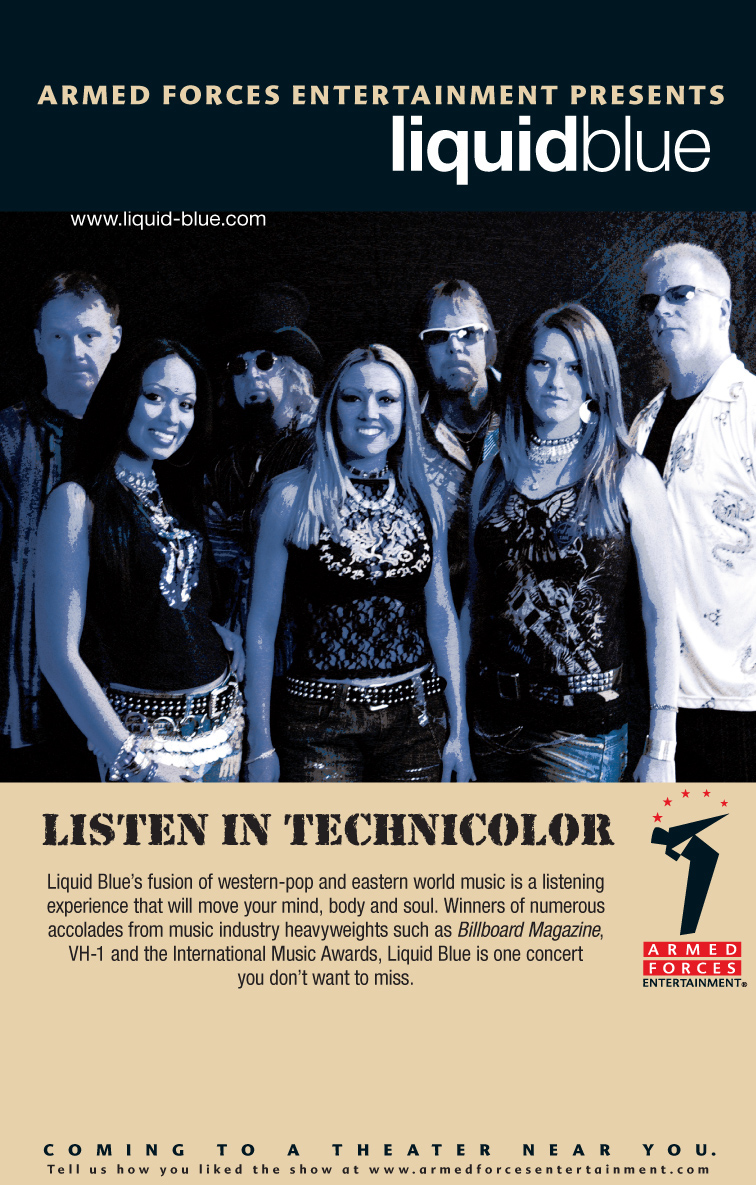 Liquid Blue proudly supports NATO and our allied nations worldwide. On Saturday, August 25th, 2001, Liquid Blue headlined the annual fun fest at N.A.T.O. headquarters in Mons, Belgium. Throughout the year each of the member countries holds their own festival. This was the grand festival which included all 19 countries of N.A.T.O. Liquid Blue was honored to be selected to headline the show. 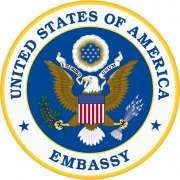 Liquid Blue has performed at United States Embassies for ambassadors and their staff in Ecuador, Mozambique, and other countries.