The Liquid Blue Peace Garden at the Hippie House was designated an Earth Friendly Garden which is certified by The Master Gardener Association of San Diego County. The seven principles of qualification are: Appropriate plants; Nurturing the Soil; Responsible Pest Management; Protecting Wildlife; Conservation of Water and Protecting Water Quality; Conversation of Energy and Protecting Air Quality and Reducing Waste. 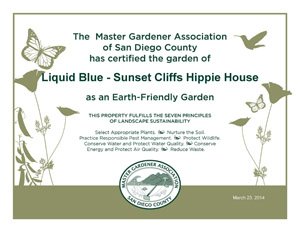 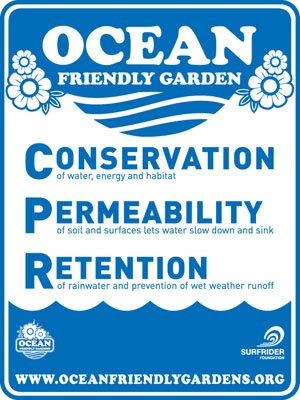 The Liquid Blue Peace Garden at the Hippie House was also been designated an Ocean Friendly Garden which is certified by The Surfrider Foundation. The mission of Ocean Friendly Gardens program is to educate, train and support Surfrider members and the general public to prevent urban runoff and help restore urban watersheds by applying CPR© to their landscapes: Conserving water and energy, Permeating water into the soil, and Retaining rainwater on site.

The Liquid Blue center of operations is the colorful and celebrated “House of Blue” (owned and operated by the band’s founder). It features a recording studio and Liquid Blue offices. It is a unique eco-friendly beach home in the central Ocean Beach area of San Diego, just a short 3-minute walk to the OB Pier and sandy beaches.

In 2013 Liquid Blue relocated from Encinitas to Ocean Beach / Point Loma (City of San Diego) into the iconic “Hippie House”. The new band headquarters received much publicity from local media for its green features and colorful, musical theme. In 2016 Liquid Blue purchased a new property just a few blocks from the “Hippie House” in downtown Ocean Beach. The new HQ is even more colorful than the former!

Click on image for more pics of the Liquid Blue command center. 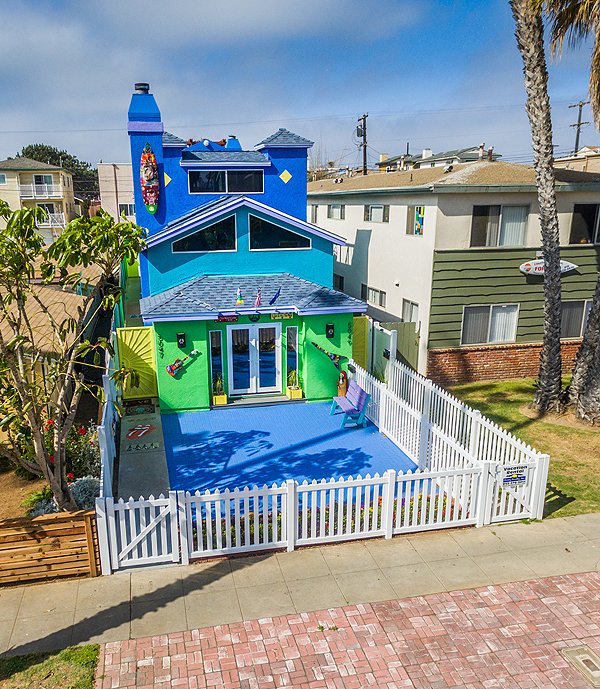 Below are lists of “green lifestyle habits”. Implement as many as possible in your own life. It’s healthier for you and for the planet.

Conscientious investing may be the single most important thing a concerned citizen can do to help create positive social change. SRI funds are screened for social responsibility. Liquid Blue invests 100% of profits into SRI Funds.

Vote with every dollar you spend! Purchase Organic and Fair Trade products whenever possible. Think about every purchase you make and how you can affect positive change.

The Point Loma and Encinitas Liquid Blue center of operations were both powered by The Sun via a Solar Power system by Solar City. These 24 solar panels took care of all the band’s power needs during the recording and mixing phase for the band’s 16 albums. 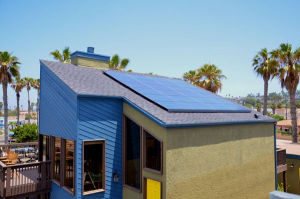 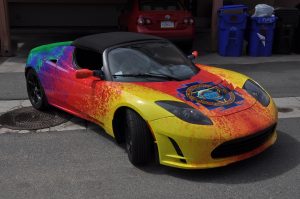 Getting from point A to point B has an impact, especially if we are using gas-powered vehicles. We walk, skate, and bike whenever possible. Band CEO Scott Stephens purchased the first all-electric sports car, the Tesla Roadster but has since sold it due to living out of the country much of the time. When in San Diego he can get around on skates most of the time and if it’s a longer trip, uses Uber. Band leader Nikki Green drives a Toyota Prius. We hope to convert our van to bio-diesel or go electric in the next purchase.

Beginning with our 2nd album back in 2010, Earth Passport, Liquid Blue reduced its printing of physical CDs with only a few exceptions. Our music is distributed digitally on the internet and less than 2% of our sales come from physical CDs. Traditional vinyl and compact discs use a lot of non-recyclable plastic. 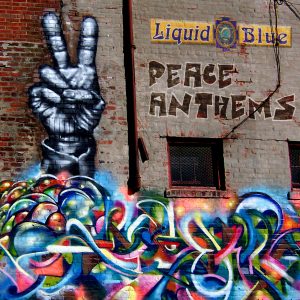 Liquid Blue uses computers that are both EPEAT (Gold Rated) and Energy Star compliant. These computers have reduced levels of cadmium, lead, and mercury to better protect human health and the environment. We use Sony Vaio Lap-Tops.

We heat our home only to 65 degrees in winter and do not use air conditioning. In the Liquid Blue office we allow temps to fluctuate from 65 to 75. In the winter, put on an extra sweater instead of heating every cubic foot of space in the home.

We use carpet with recycled fiber. At our former location in Encinitas we had installed cork flooring which is extremely environmentally friendly.

We both filter & purify the water from your tap as well as use bottled water. We use the Life 8000 system from Life Ionizers. The best pure alkaline water.

We use the lowest flow shower heads from RealGoods.com. The product is called Lowest Flow Showerhead and has a water flow of about 1.2 gallons per minute as compared to the standard 2.5.

We recycle all possible products and use reusable grocery bags. Our city has a great recycling program. For things like batteries, paint and florescent bulbs, there are inexpensive waste pick up companies. We use WM North County.

We use Xtermite to control termites. This company does not use toxic chemicals. We use no pesticides whatsoever in or outside of the home. Please check out Beyond Pesticides for more info.

We use non-toxic NO VOC paint products at home and office. It’s one of the best things to do to keep your indoor environment less toxic. Paints off-gas with toxic fumes for up to six months!

At home and in the office we use as much natural light from the sun as possible. Try Solatube Home Daylight fixtures in the ceiling. For evening light we use energy efficient LED and full spectrum lighting. Full Spectrum use light similar to the sun.

Liquid Blue is nearly 100% paperless. When paper products are necessary, we use eco-friendly / recycled products. Our bills are paid electronically. Use email rather than snail mail. Try to get off of junk mail lists.

We use EcoGreen Solar Screen Shades, PVC-free EcoGreen fabrics are free from PVC and contain no volatile organic compounds (VOCs) and is 100% Recyclable. Install double pane windows whenever possible to reduce heating costs.

We use 100% organic food whenever possible from local farmers and outlets such as OB People’s Organic Market and Whole Foods Market, Henry’s and Jimbo’s.

Using 75% (or above) local, organic produce. We buy our produce from local, organic farmers markets and cooperatives such as Seabreeze Organic Farms.

We select only organic “Free Range” eggs and meats. Animals on these farms are not kept in cages but allowed to roam freely. performers who choose to eat meat select “grass fed” beef whenever possible.

We strive to use cruelty free organic products (not tested on animals), including cosmetics. We also do not eat Veal or product made from endangered species.

We look for green “eco-hotels” when possible. We try to lesson our impact on the environment by such things as not requesting fresh hotel towels until needed. See section above for our carbon offsetting program.

The leading human rights organization. Fighting torture and other abuses. Contributing member since 1985.

The “original” environmental organization. Longstanding and effective. Contributing member since 1984.

Dedicated to keeping the oceans clean. If you surf you might consider a membership. Contributing member since 1992.

Liquid Blue has been a member of the Musicians’ Association of San Diego County, Local 325, since our inception in 1996. 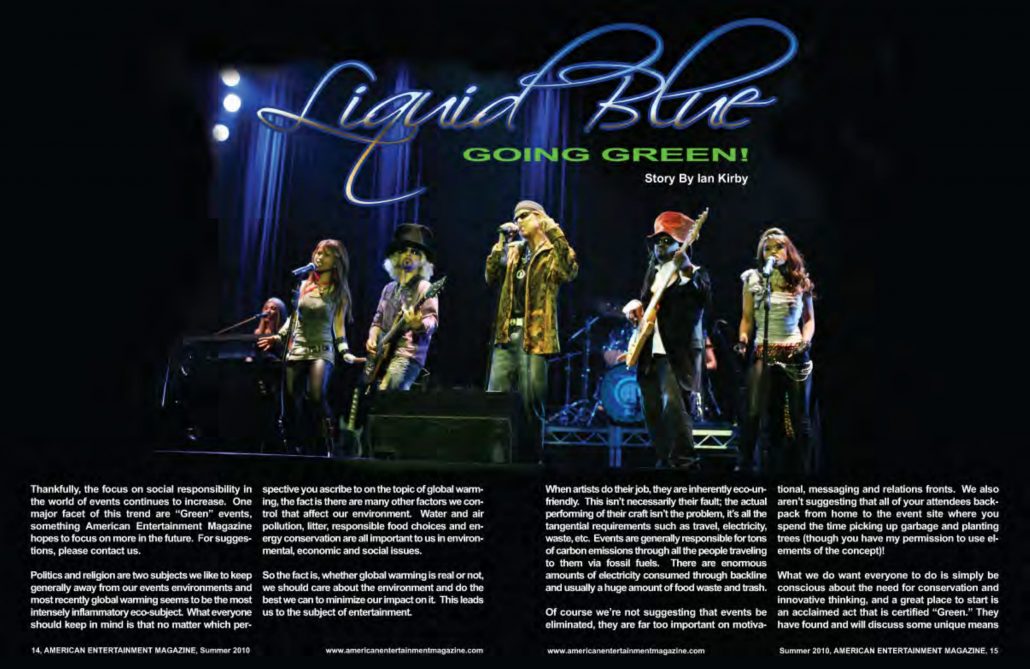 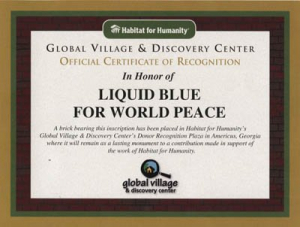 Liquid Blue made a special donation to Habitat For Humanity’s Global Village and Discovery Center and a brick bearing the inscription “Liquid Blue for World Peace” has been placed at the Global Village.

Scott Stephens has produced several Earthdance events in conjunction with Earthdance Global, Liquid Blue, and Planet Blue, in California and Costa Rica. All profits earned from these events have been donated to local non-profits. There are seven annual events held in Uvita, Costa Rica currently. 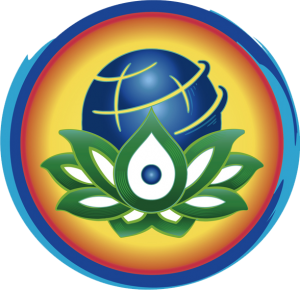 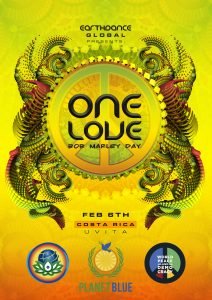 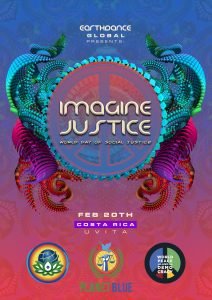 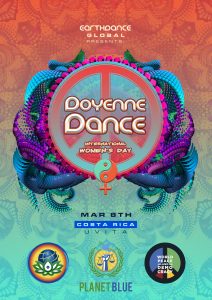 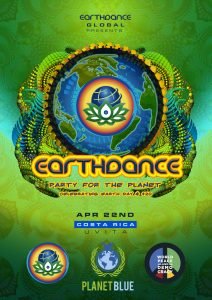 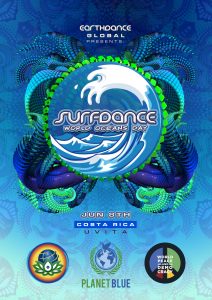 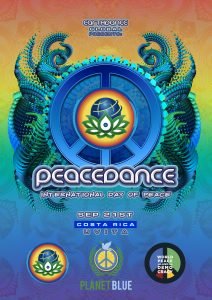 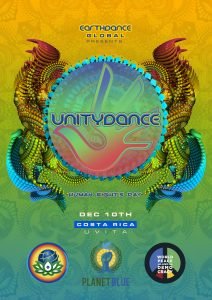 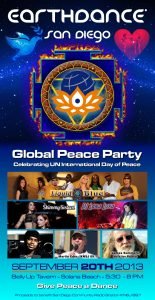 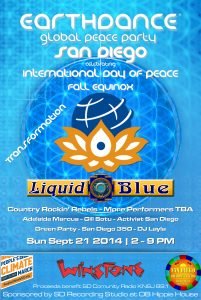 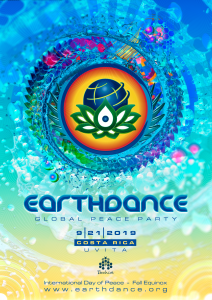